Pedigree analysis involves the collection of the patient’s family history usually for up to three generations. On average, for each newly diagnosed patient (‘proband’), as many as five additional cases of Fabry disease may be identified in the extended family through evaluation of the family medical history and pedigree analysis.1

The multidisciplinary team involved with the care of a patient with Fabry disease should therefore always include geneticists to perform pedigree analysis and provide genetic counselling for the proband and their family.2

Learn more about the importance of pedigree in Fabry disease, by watching testimonies from two Fabry families and professionals supporting them:

To learn more about raising awareness of and improving diagnosis in Fabry disease, watch these videos:

The proband (male, 25 years old; III-8) was diagnosed with Fabry disease after renal failure. His mother (II-3) was identified as heterozygous for the family-specific Fabry disease mutation. Analysis of the family medical history revealed that relatives I-1 and II-4 had died of stroke, III-2 had been diagnosed with fibromyalgia/multiple sclerosis, III-5 had previously had strokes, and V-1 and V-2 had been experiencing multiple pain crises. These individuals were as yet undiagnosed with Fabry disease; however, their symptoms suggested the presence of the mutation. Pedigree analysis, targeted testing and clinical analysis identified the mutation in the following relatives: I-1, II-2, III-4 and III-5, III-7, IV-6, IV-7, V-1 and V-2. III-9 and IV-5 were found not to carry the mutation. Targeted testing is recommended for any other at-risk relatives.

The proband (male, 23 years old) presented with angiokeratomas to a dermatologist who suspected Fabry disease and referred the patient to a geneticist. The patient also complained of pain in his hands and feet during winter time, which was of a high intensity and was not relieved by typical pain killers. Following targeted testing, the patient was diagnosed with Fabry disease. The patient was not aware of any relatives presenting with similar symptoms but reported that a brother (II-1) had died after receiving haemodialysis for a number of years (II-1 had, however, never received a diagnosis of Fabry disease) and a sister (II-2) had been admitted to hospital for cardiac arrhythmia. Individual III-3 had had a stroke at 37 years and III-6 was currently undergoing further testing following findings of proteinuria. Analysis of the family medical history, biomedical and genetic testing identified the following affected relatives: I-2, II-2, II-4, III-2, III-3, III-6.

The proband (male, 16 years old) presented with numerous complications and was diagnosed with Fabry disease. His mother (II-2) had been previously diagnosed with chronic fatigue; II-4 had been diagnosed with multiple sclerosis and I-2 suffered from severe pain and depression. Following pedigree analysis and targeted testing, they were all found to have Fabry disease. III-4 also carried the mutation, while III-2 and IV-1 were unaffected. 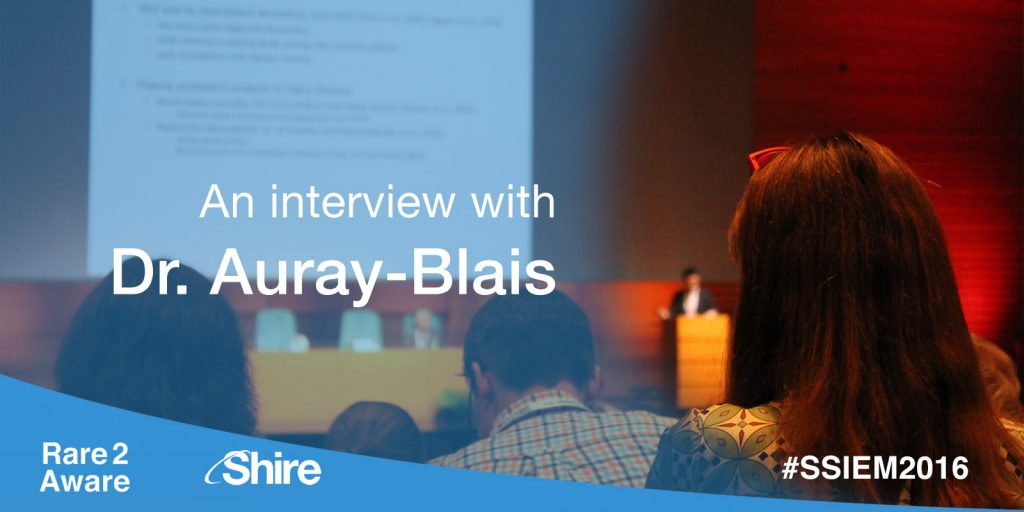 Dr. Auray-Blais is the Director of the Quebec Provincial Mass Urinary Screening Program 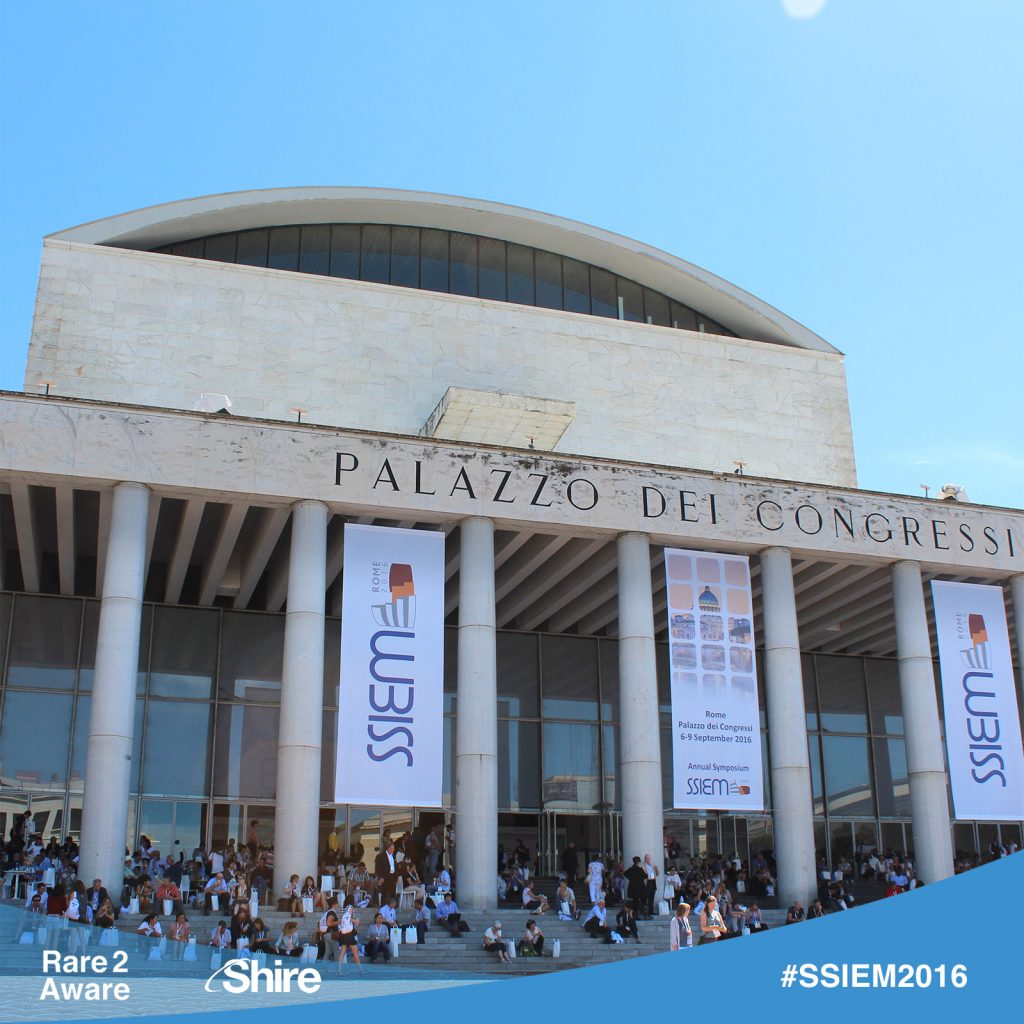